The department was organized in 1976 at the Tashkent Medical Institute in connection with the creation of a second medical faculty on the basis of faculty therapy. Initially based in the Department of Clinical Emergency Hospital (DOCEH) in 1976-1978, and then relocated to the Health Part Glavtashkentstroya.

In 1982, in connection with the merger departments of internal medicine, on the basis of facultative therapy organized the Fourth Department of Internal Medicine of Treatment faculty.

Many of them are transferred to other departments and work in practical public health. In the years 1987-2003 the department was headed Professor Soliyev T.S. 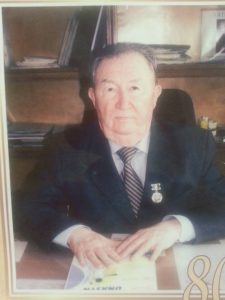 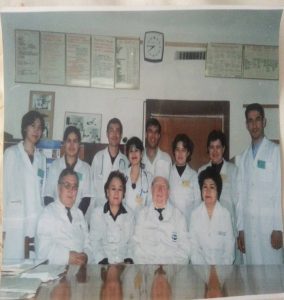 In 2003, the Department was divided into departments of the faculty and hospital treatment. Head of the Department of Therapy was appointed Professor Rizamuhamedova M.Z., for hospital therapy professor Soliyev T.S. In 2005, with the establishment of the Tashkent Medical Academy (TMA) Department reorganized by combining four departments:

Employees of the department regularly participate in international congresses and symposia on current reports. At the department there are many youths, who have been working successfully to improve their teaching and research capabilities.